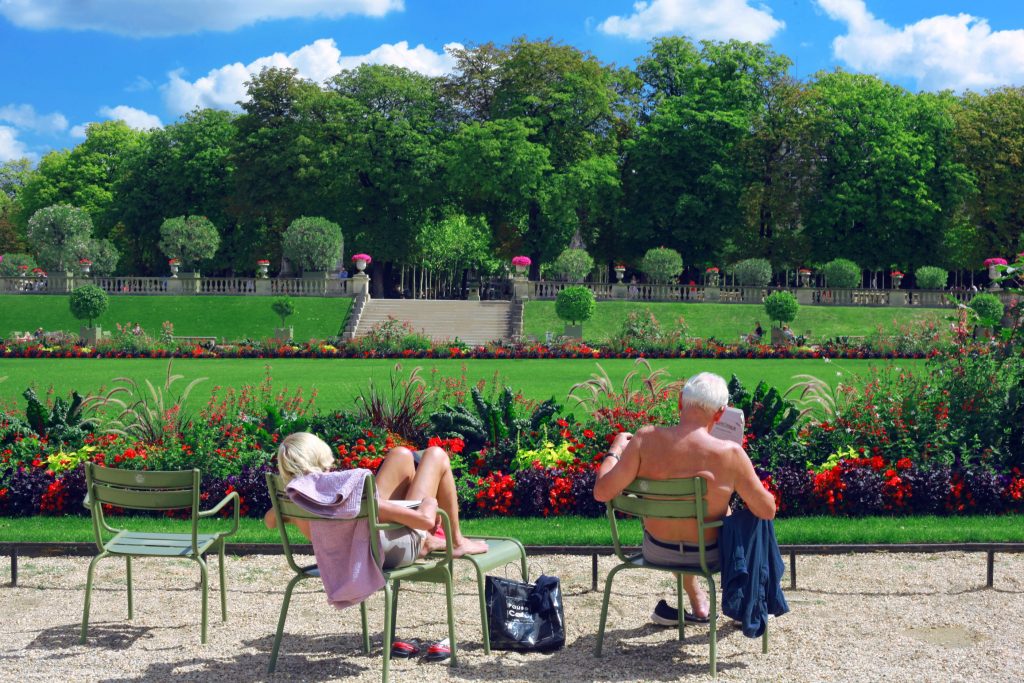 Of all the vitamins, the greatest amount of discussion tends to be around Vitamin D. It is hotly debated because the research is unclear; experts strongly disagree with one another on adequate/dangerous levels in the blood and on dosing to achieve those blood levels.

What is Vitamin D?
Vitamin D is different from other vitamins, because it can actually be made by the body. Once it is made, the body then uses it more like a hormone than as a metabolic support molecule (like other vitamins). It also differs because it is not acquired from food, rather it is created by inactive Vitamin D being exposed to effective sunlight. The reaction takes place on the skin and the activated Vitamin D is then reabsorbed and circulated throughout the body.
Vitamin D is commonly known to support bone health as an overt shortage leads to rickets (ineffective mineralization of the bones). But it is needed for healthy cardiovascular function, immune health, brain and nervous system function, cancer prevention, muscle health, etc. Recently there has been evidence showing that Vitamin D is protective against Alzheimers, depression, hypertension, and autoimmune diseases like Crohns, rheumatoid arthritis, type 1 diabetes and multiple sclerosis.
Specifically Vitamin D regulates calcium in the blood bones and digestive tract, as well as insuring proper intercellular communication.

Where Does Vitamin D Come From?
As mentioned above there is very little Vitamin D in food so it must be obtained from the sun or via supplementation. The sun is not so much the source of the Vitamin D as it is a key component in the production of the vitamin. Human skin is capable of creating large amount of Vitamin D when exposed to ultraviolet B radiation (UVB) from the sun. However, it is now considered a healthy practice to protect yourself from all UVB light using sunscreens resulting in large numbers of people being significantly low in Vitamin D. Factors that affect Vitamin D production:
1. Your complexion: A fair-skinned person can get up to 25000IU in a 15 min exposure. You don’t need to tan or burn your skin in order get Vitamin D. Darker skinned individuals take substantially longer to achieve similar levels.
2. Where you live and the time of year: The farther north you live, the smaller your annual window for getting adequate UVB from the sun. In southern BC, you get insufficient UVB from the end of August until April to have any effect on your Vitamin D levels.
3. The amount of bare skin exposed: The more skin exposed the greater the effectiveness of the exposure.
Vitamin D supplements are really your only other choice. This is a major issue for health within our society. 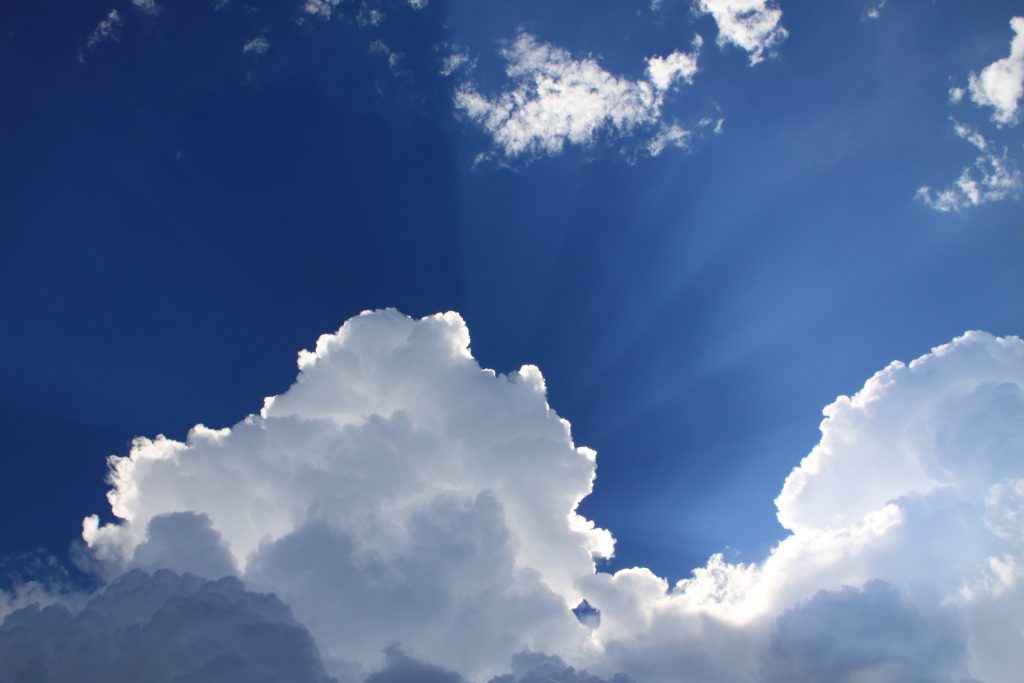 Healthy Dosing Levels
There are many different groups that have different recommendations of daily levels of supplementation.
1. Food and Nutrition Board: Adults 600-800 IU – forms the basis for recommendations of both the Canadian and American governments; however they tend to be significantly behind on updating their numbers
2. Endocrine Society: Adults 1500-2000 IU – recognized society of doctors of endocrinology
3. Vitamin D Council: Adults 5000 IU – an advocacy group dedicated to Vitamin D awareness and health promotion

So who do you rely on? It seems that when the specialist cannot agree you have to come to your own decisions. I tend to feel that 4000 IU for 3 months followed by testing of blood levels is a good compromise given that most people are low. Other doctors test first and treat accordingly but I find everyone tests low on initial baseline testing. Blood levels should be greater than 30 ng/ml, but optimal levels are 70-80 ng/ml.

Other interesting insights:
There was some research comparing the Vitamin D levels of two groups: surfers in Hawaii and hunter gatherers in Africa. All logic should lead to the simple conclusion that the African group would have lower Vitamin D levels due to their darker complexion. It turned out that the Hawaiians had 30 ng/ml and the Africans had 50 ng/ml. Why? One argument was the surfers were protected with sunscreen, but that turned out to be false as they denied ever applying it. There is the possibility genetics were affecting the numbers. But there is a greater possibility Vitamin D was being washed off the surfers before they had the chance to reabsorb it. Eighty year old research actually supports this line of thinking. Given that reality, the effects of modern hygiene may be inadvertently negatively affecting the majority of us. We, as a rule, wash ourselves often; cleaning off both the filth and, apparently, some positive chemicals, like Vitamin D, from our skin.

Given the number of conditions with an association to low Vitamin D, our northern location, and culture of washing. For this vitamin, there is plenty of argument for supplementing or testing.