All posts by admin

Jul 27 Comments Off on Nutritional Deficiencies: Causes and Corrections 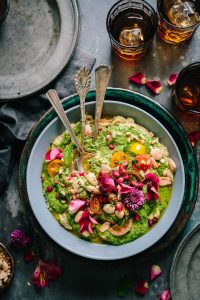 Nutritional deficiencies usually occur secondary to a primary condition (e.g., irritable bowel disease, cancer, pregnancy), and progress over time from a state of nutritional inadequacy to a state of serious illness or even death. The development of a nutrient deficiency usually goes through the following stages:

So, how do we get to a state of negative balance?

The cause of any nutritional deficiency can be boiled down to one (or more) of five causes: 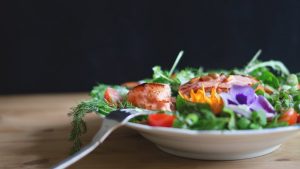 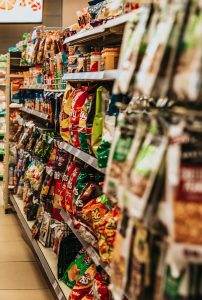 As you can see, a nutrient deficient state can develop for reasons other than just poor intake.

It is worth mentioning that mild nutrient deficiencies are much more prevalent than severe ones. This means that patients often feel something is wrong before a physician is able to observe signs of nutrient deficiency. Naturopathic physicians rely on lab values, but also the patients experience (or symptoms) in order to create a viable treatment plan; therefore, mild deficiencies can be treated before they turn into severe ones.

In order to correct a potential nutrient deficiency, talk to your naturopathic physician. First off they will want to find out why the deficiency is occurring (*remember: inadequate intake, poor absorption, increased requirement, altered metabolism, increased losses) in order to treat the underlying cause of the deficiency. This will likely include a series of lab tests, but also an in-depth look at the patients’ symptoms. Treatment may include supplementation, dietary counselling, acupuncture, botanical medicine, etc. Treatment plans are often tailored to each individual’s needs and reasons for nutritional deficiencies. The best way to avoid a nutrient deficiency is to make sure you are eating a balanced, nutrient-rich diet.